Standing At Stud Via Cooled Semen

STUD FEE OF $1000.00 INCLUDES:
– Stud Fee, Booking Fee, Chute Fee
– 1st Shipment of FedEx Cooled Semen
– Collection Days: Every Mon, Wed, Fri
– Live COLORED Foal Guaranteed or you can breed your mare again until you get a Colored Foal!!!!!! Yes, you read that correctly! Breed your mare yearly until you get a Colored Foal!
There are NO Hidden Fees!!!

Secret Hills Ranch is thrilled to welcome the great Multiple Time World Champion and Reserve World Champion  Reining Stallion Hollywood Reminic – ‘Tanner’ to the Ranch! SHR will be working with Hollywood Reminic’s Owner’s Reining In Color Farm, to help stand and manage Hollywood Reminic in 2021! Tanner is an outstanding 2008 Palomino Tobiano Stallion sired by the incredibly talented stallion, Reminic N Dunit and out of the good mare, Slidin To The Stars. Tanner is a horse that SHR has been watching and admiring for nearly 10 years, we are absolutely thrilled to be a part of his Breeding Career! With his explosive big stops, elegant lope, quick footed turn around and his incredible disposition, Tanner is an absolute no brainer to breed your mares to. Tanner is proving himself very quickly as a sire. With limited Foal Crops he is siring foals that are showing the talent, disposition, desire, grit and movement for Reining, Cow Horse and the Ranch Horse Classes!

Tanner has earned numerous Open World Titles proving he has the heart and talent to make an Open Horse, but he has also proven to have the highly sought after good minded Non Pro Disposition! Tanner has had a variety of Non Pros ride him with huge success earning several World Titles and Awards. Tanner has also stood the test of time showing almost continuously since he was 4 years old. At now 12 years old Tanner is gearing up for yet another APHA World Championship Show!! If Disposition, Pedigree, Conformation, Soundness and Longevity are important to you, please consider Hollywood Reminic for your mares in 2021!

The Hollywood Reminic Team offers a COLOR GUARANTEE!!! If your mare Foals a Solid Foal you can Breed your mare YEARLY Free of a Stud Fee Charge until you get a COLORED Foal!!!! You just pay the $100.00 Rebreed Fee and for another Collection Fee the following breeding season, THAT’S IT!! Yes, you really did read that correctly! Breed your mare yearly until you get a Colored Foal! 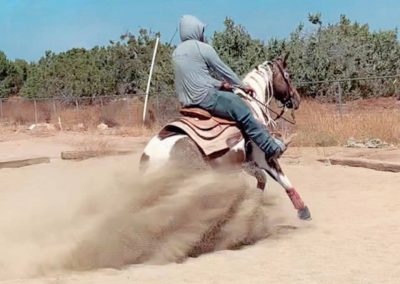 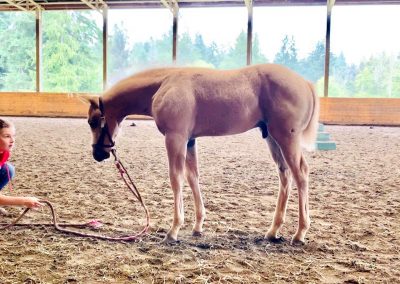 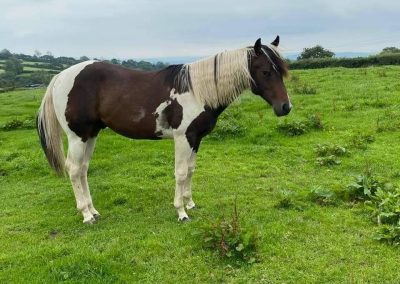 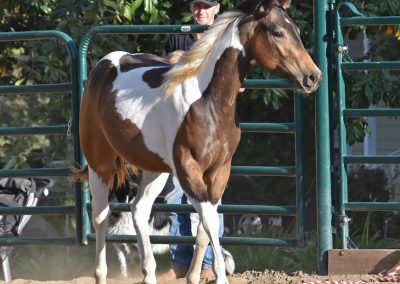 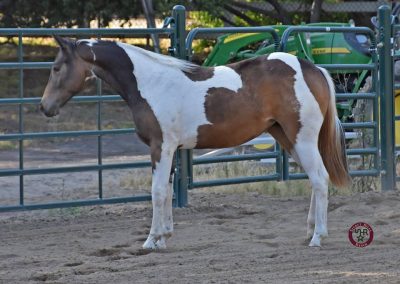 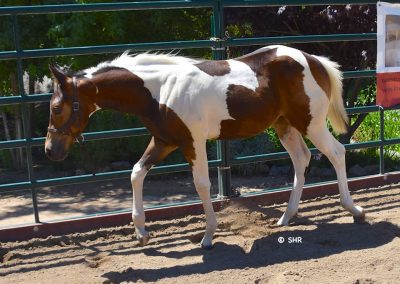 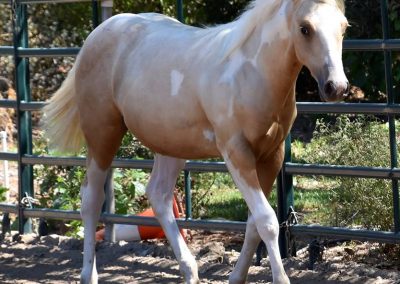 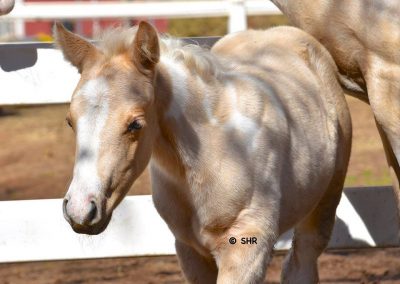 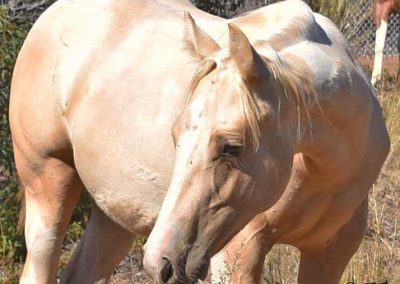